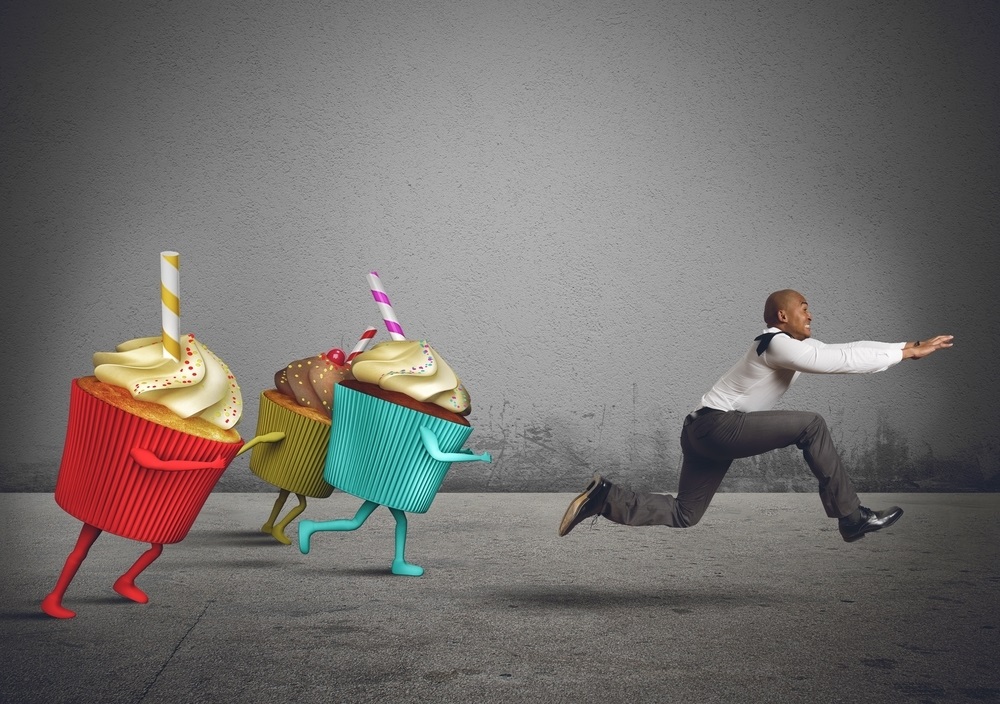 Habits: Finding Yourself Off the Path

Running is a positive habit I’ve been able to maintain for the past 12-years. In high school it was sprints, but as I got older I gravitated towards endurance running (mainly because that is what old dudes can do).   :)

Last year I had a good running year and capped it off with completing the Marine Corps Marathon. I was feeling generally tired after that event, so I decided to take a little break from running.

So what happened? The MCM was October 22, 2017. This past week, I just realized that its been FOUR full months from my last run. In that time, I accomplished a transformation without even trying!

Here is a summary:

My post-MCM new habits that replaced my old habits:

I got off track.

The result was a ten-pound weight gain, generally feeling less energetic and my clothing is now tight.

Getting Back on Track

The road to getting back on track is not complicated, but it can be hard. Here are the steps I’m following to get myself back into a positive routine and reclaim the habits I had working for me.

First, I own it. It happened, so now I’ve got to right the ship.

Second, set conditions for success. I’ve re-implemented my evening and morning routines to make it easier to stick to the program.

Third, commit to doing the new activities even when your brain is trying to talk you out of it.

Whether it is fitness or finances, we all get off track sometimes. Everybody.

Don’t beat yourself up over it. Take a step back, refocus on the big goal, break it down to the daily routines and then work to make them automatic. Again, its not complicated, but its hard.

Are you caught in a similar four-month nap like the one I just woke up from?   :)

If yes, commit to taking time over the weekend to recalibrate and right the ship. If you’ve found yourself off track in the area of money and want some help, please click here and we’ll schedule a time to talk.

Have a great day!