Social Security: By the Numbers

Here are five facts about Social Security that might surprise you.

Have A Question About This Topic? 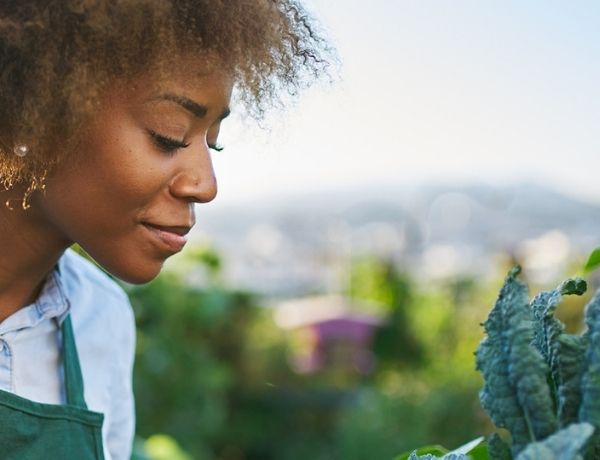 5 Ways for Caretakers to Make Your Well-Being a Priority

Studies show that now more than ever, today’s women are disproportionately responsible for caring for children, doing laundry, cooking and cleaning, despite many having full-time careers. What’s more, when compared to their male counterparts, women are also more likely to report having difficulty finding the time to manage their physical, mental and emotional health. 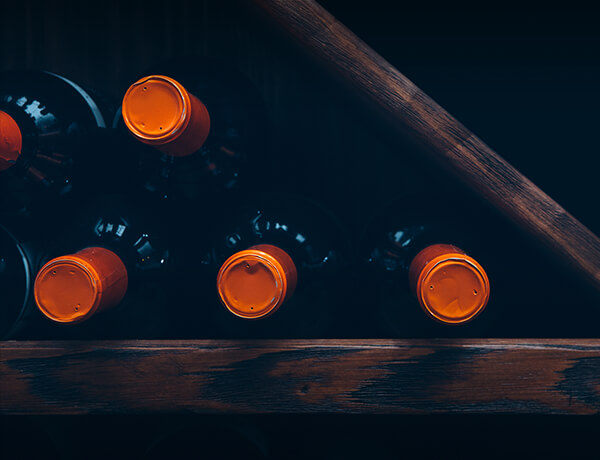 Teen Drinking and Your Liability

Drinking may be a “rite of passage” for teens, but when it occurs in your home you may be held responsible for their actions.

The gig economy has been on the rise for years, for better or for worse. Of the 10 million jobs created in the US between 2005 and 2015, a staggering 94 percent were in the category of “alternative work,” meaning gig work or other temporary employment.